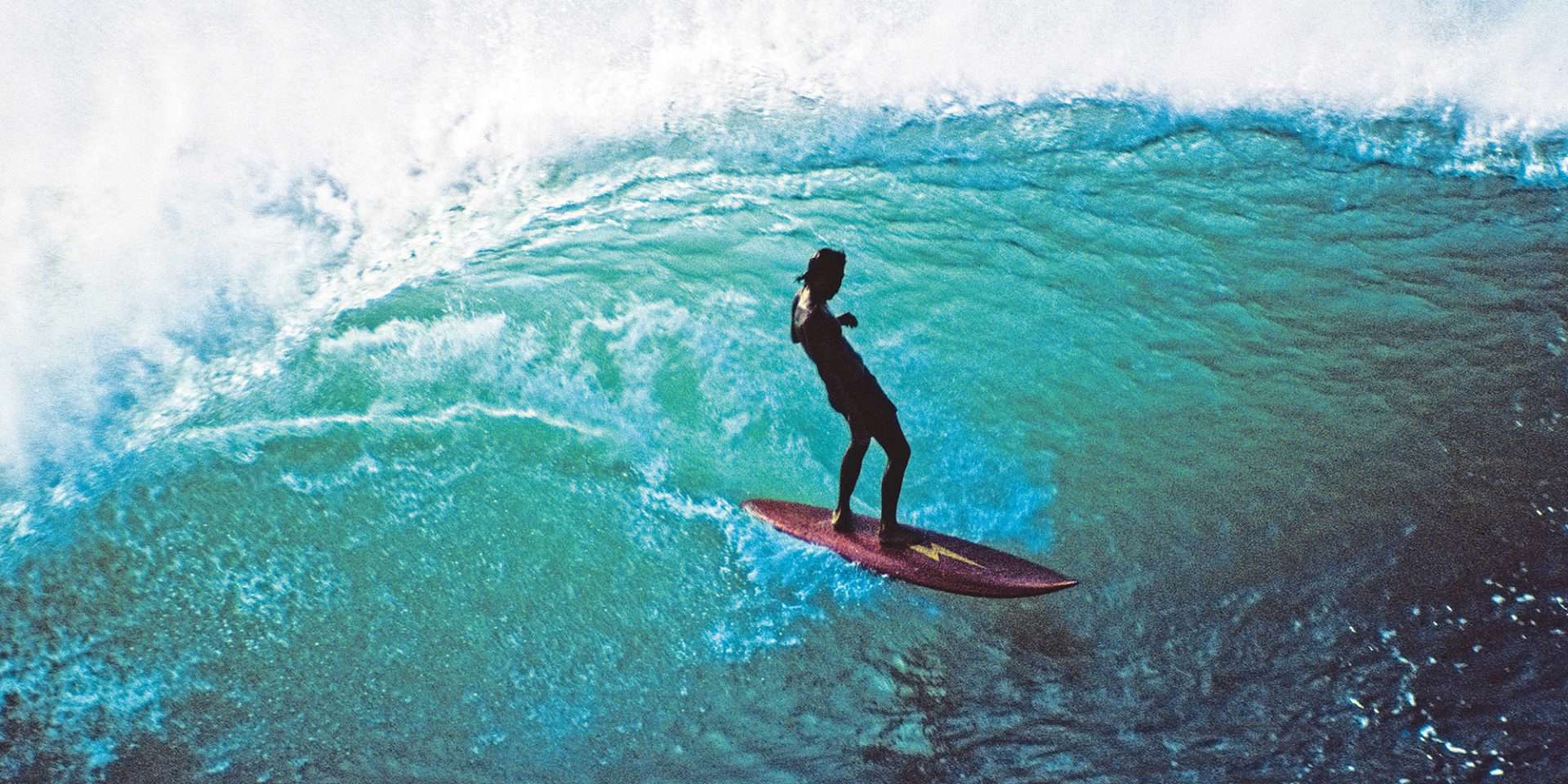 The Yin & Yang of Gerry Lopez – directed by Stace Peralta is going on tour across Australia with Patagonia, grab your tickets ASAP!

When it comes to surf movies you can’t get much of a better story and storyteller than The Yin & Yang of Gerry Lopez – starring the King of Pipeline and directed by Stacy Peralta. You know when to icons of the surf and skate industry meet, it’s going to be gold!

So if you’re keen to check out some of the limited movie screenings of The Yin & Yang of Gerry Lopez, presented by Patagonia, get your tickets quick! 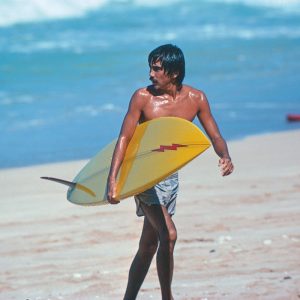 The Yin and Yang of Gerry Lopez has been brought on tour through Australia by the team at Patagonia – who teamed up with Peralta to produce the movie.

True to Patagonias roots in conservation, a portion of all ticket sales of the tour will be going to Surfers For Climate, Patagonias non-profit event partner.

Q&A With Gerry and Stacey

As part of a special promotional set of screening dates across Australia – Gerry and Stacey will be hosting an intimate Q&A session alongside the movie screening, an even in itself!

These informal talks are aimed to give the audience an even deeper insight into both of these influential characters and of course meet them in person too, which I’m pretty stoked for! So if you’re heading to the Byron Bay screening I’ll see you there!

So what dates is the Yin and Yang of Gerry Lopez showing across Australia?

Well the current dates (some of which have already sold out) are as follows:

And new dates will be launched soon for Newcastle, Wollongong, Noosa and some in WA too, so keep an eye out on the Patagonia site for those.

Grab your tickets from Patagonia.com.au/gerrylopez 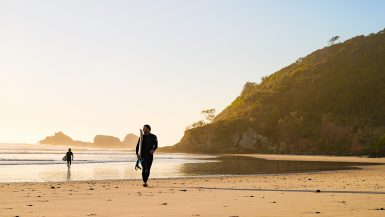 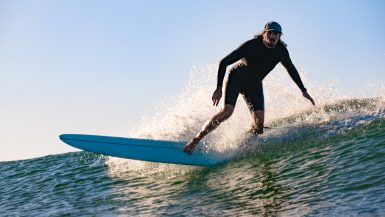 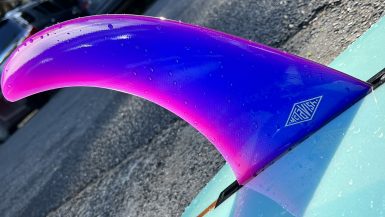