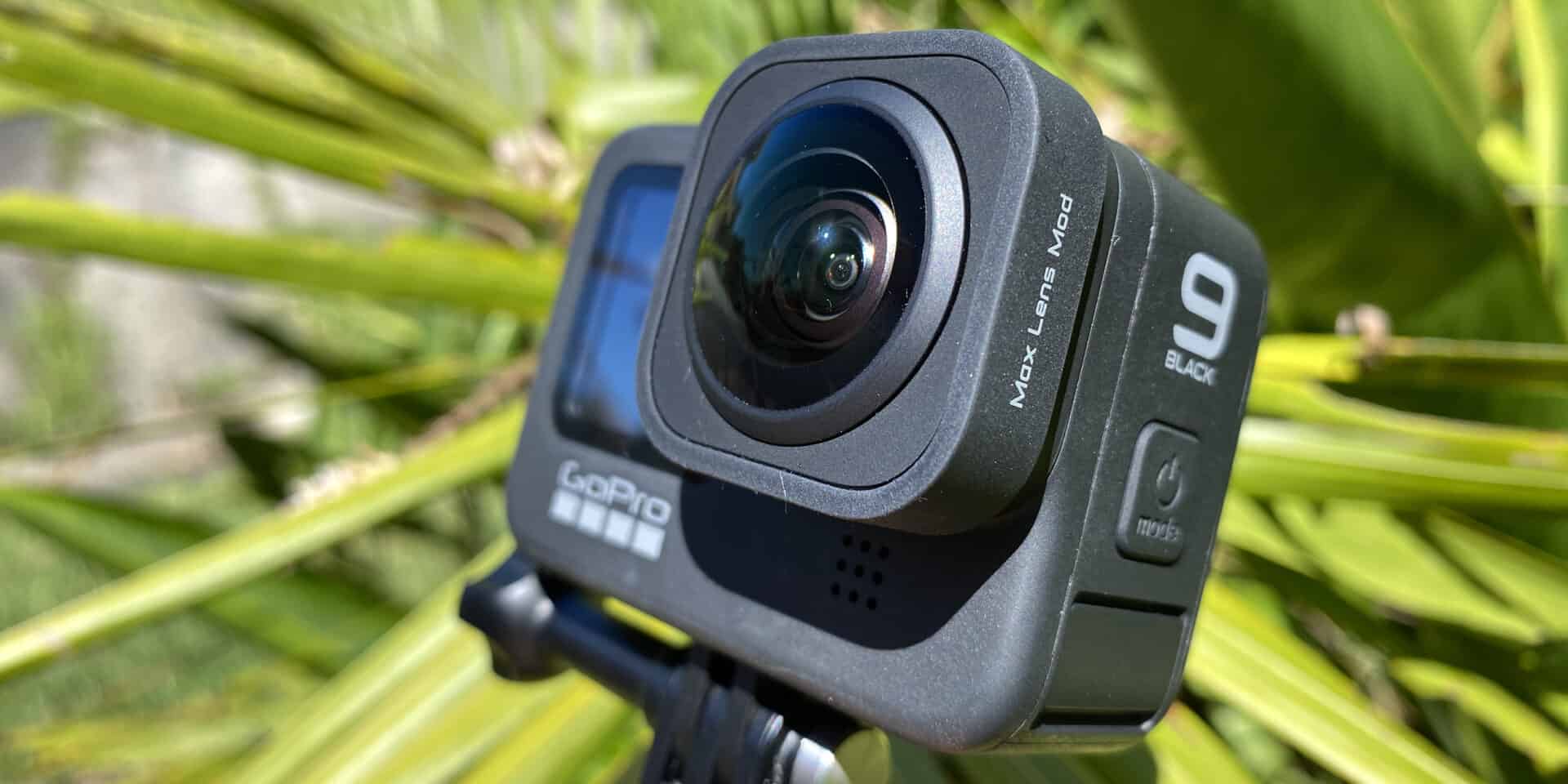 GoPro Hero 9 Max Lens Mod Guide – Should You Buy It?

Thinking about buying the GoPro Hero 9 Max Lens Mod? Here’s everythign you need to know – from what it does and how to use it to whether it’s worth buying!

With the launch of the Hero 9 came the new GoPro Max Lens Mod – one of the most anticipated GoPro accessories for a long time!

And having finally got my hands on it (as it wasn’t available until October 2020!) here’s my complete guide to what it is, what it does, how to use it and of course, whether I think it’s worth buying…

What Is The Max Lens Mod? 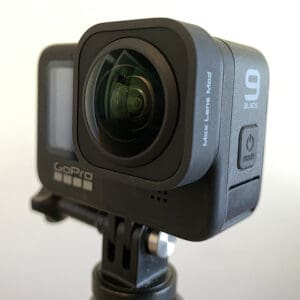 The two most prominent features are the increased field of vision – which is now an impressive 155° – and more importantly the MAX Horizon Levelling, which brings some insanely powerful tools to your Hero 9 or 10 setup.

The 360 Horizon Levelling feature takes everything you love about HyperSmooth and puts it on steroids – using all the techy goodness packed into the Hero 9 and Hero 10 to level the horizon line of your shot, no matter how much movement the camera is under.

The result is gimbal like smoothness in your shots as well as unlocking some awesome new creative approaches and angles never before seen in GoPro footage.

It’s certainly something I’ve been stoked to play with whilst surfing with my GoPro.

How To Use It

So how do you setup your Max Lens Mod? Well there are two main steps – physically attaching it and setting up the camera to shoot with it:

Once you’ve got the Max Lens Mod attached to your GoPro you’ll see that you get this crazy, super wide angle fish eye effect. Which was probably NOT what you were expecting!

You’ll now need to jump into the camera settings to get the Max Lens Mod fully setup and ready to shoot:

Another handy tool that it brings to the table is for vertical shooting – which will be especially handy for any Instagrammers or TikTokers looking to make the most of the new GoPros, including the livestreaming capabilities.

As a default I’ve set my GoPro up with orientation lock to avoid shooting in vertical (especially handy for surfing and when you’re using mounts at weird angles!) but with that switched off you can achieve the same awesome 360 horizon lock on the Max Lens Mod in vertical mode too.

Just make sure you start filming in vertical and then you’re free to move the GoPro around as desired!

One major thing to point out here is that when using the Max Lens Mod you wont have access to the full range of GoPro settings and resolutions.

For video footage the maximum you can now shoot in is 2.7K @ 60FPS – 4K and the new 5K on the Hero 9 and 10 are not compatible with the Max Lens Mod unfortunately.

That being said though, 2.7K @ 60FPS still keep options open for slow mo edits, which is a big relief!

Explaining this lens in written form can be a bit of a difficult task and to fully appreciate the impact and creative uses of it, you have to watch some example footage, which will give you way more of an idea of what this awesome Mod can do!

However, if you’ve got GoPro subscribe (which I’m assuming most people will do as it meant you saved a whole heap of cash on your Hero 9 purchase) you can get 30% off which is pretty epic.

Is It Worth It? 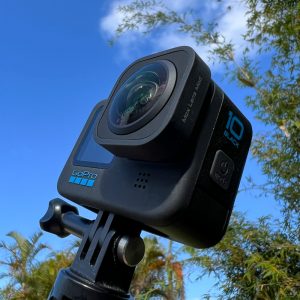 For me the Max Lens Mod is certainly well worth the investment and is in fact one of the main reasons I upgraded to the Hero 9 in the first place.

The insanely steady camera footage makes vlogging with a GoPro even better than ever and for anyone shooting action sports (especially in POV format) it’s really going to boost your footage and give you a whole new perspective on the movement in your shots.

For those using their GoPro to film other people or less action orientated videos, the fact footage is automatically rotated the the correct way up in camera also removes this step from any editing workflow. This is super handy and allows you to mount your GoPro at any angle without having to worry about how it effects the footage.

Overall though the Max Lens Mod is a solid investment for anyone who wants to get the most out of their Hero 9 – and I’m really hoping that they’ll keep it compatible with new GoPro releases too.

Have you got the Max Lens Mod?

Do you think it’s worth buying? 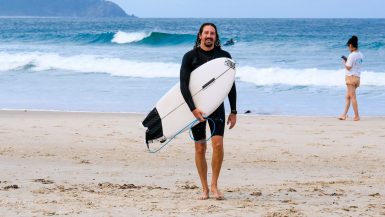