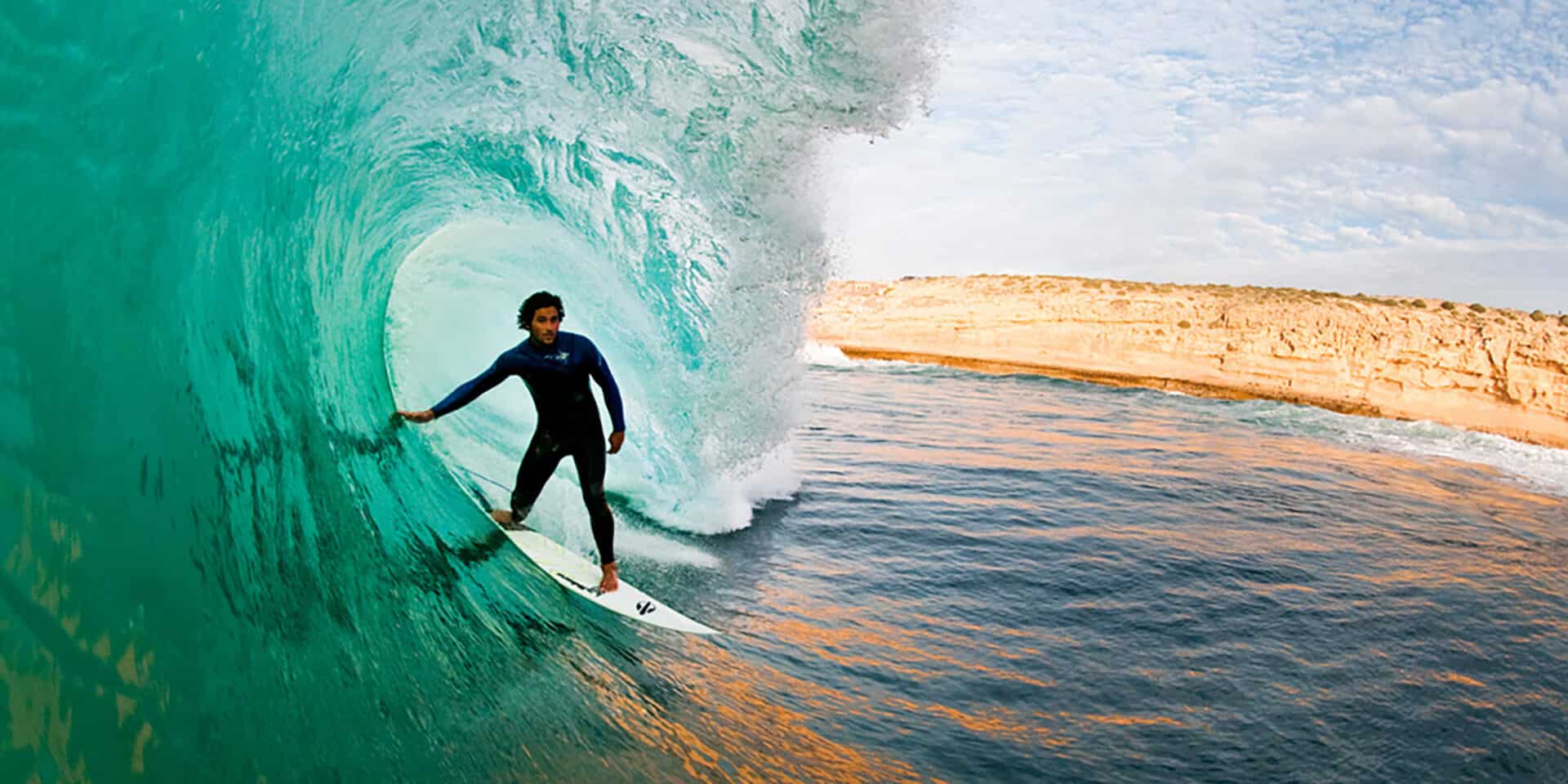 One of the UKs best surf photographer is back in the water again shooting the stoke. Here’s what to expect from Ben Selways return…

If you picked up a surf mag in the UK anytime in the 90’s or early 2000s the chances are you’d already seen some shots by Ben Selway, who was one of the UKs best surf photographers.

From the beach or from the water, Ben travelled around with some absolute chargers, including  the likes of Alan Stokes, Reubyn Ash and Andrew Cotton – when he was busy throwing himself into dredging pits in Morocco rather than monstrous 100 foot walls of water at Nazare!

For myself, ss a fledgling surfer and photographer, when Ben was at the forefront of UK surf photography he was certainly an inspiration for my venture into surf blogging, and I’m stoked to say after a hiatus battling with a brain tumour Ben Selway is gearing up for his return.

I asked him to dig through his archives and serve us up some of his personal favourite shots from days gone by (before gear was cheap, compact or even digital!) to get you guys frothing for his return too!

Check out more of Bens work over on his Instagram @selwayphoto 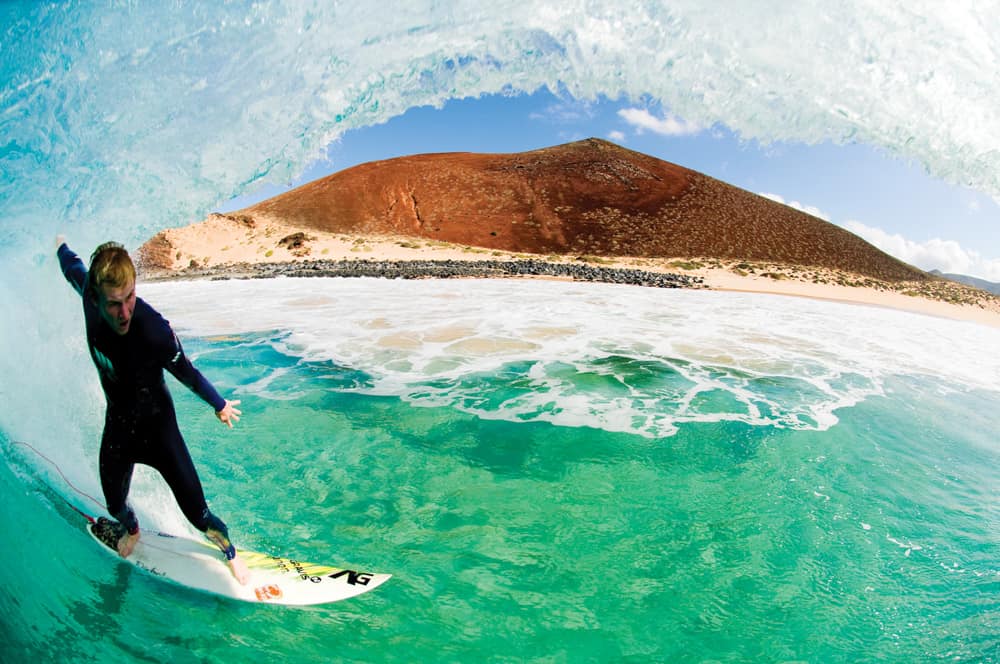 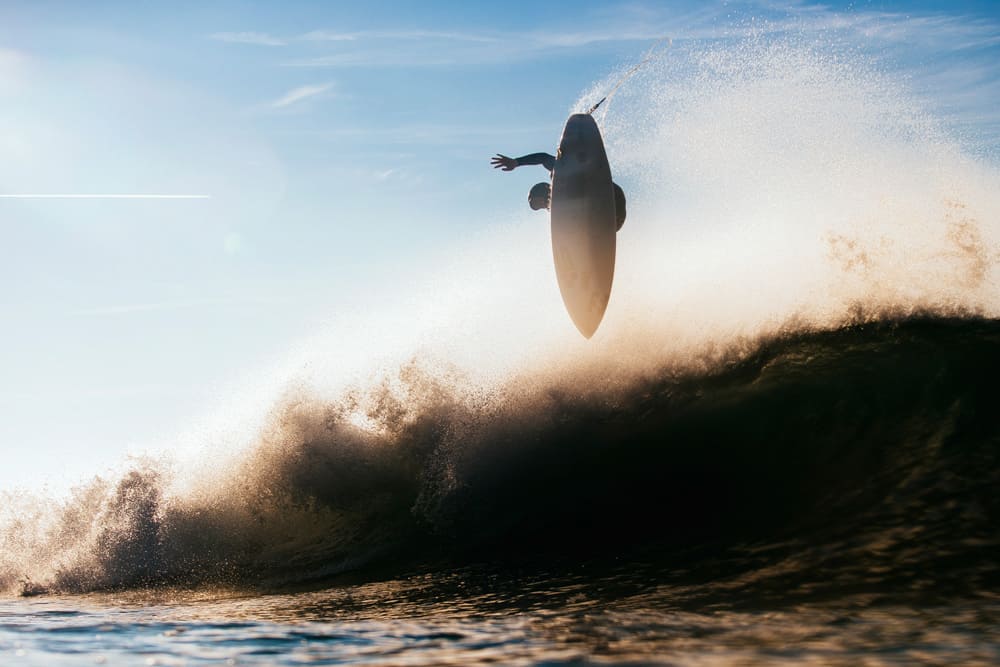 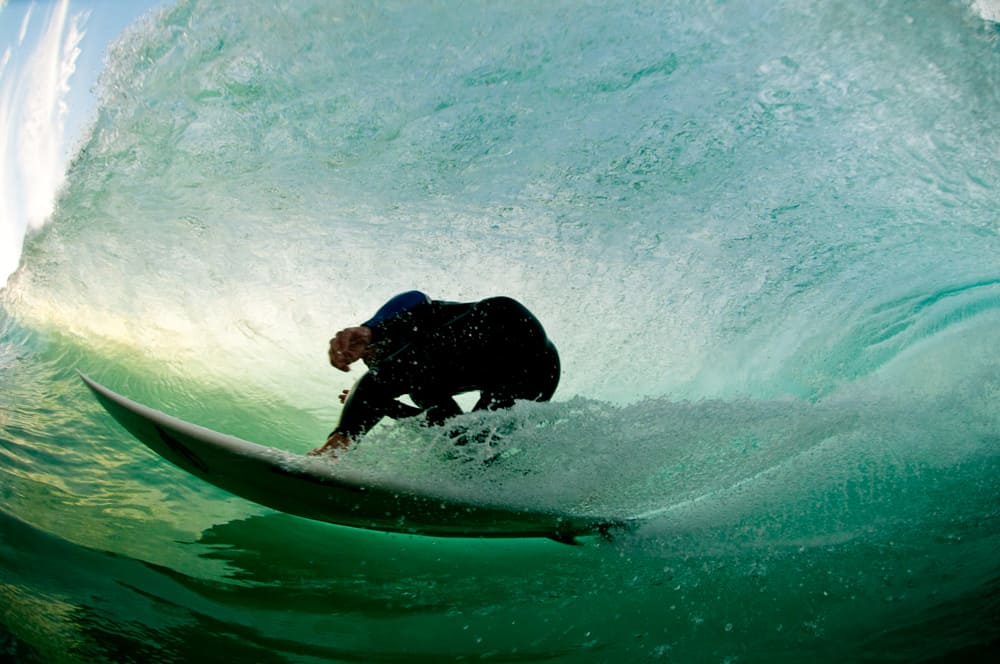 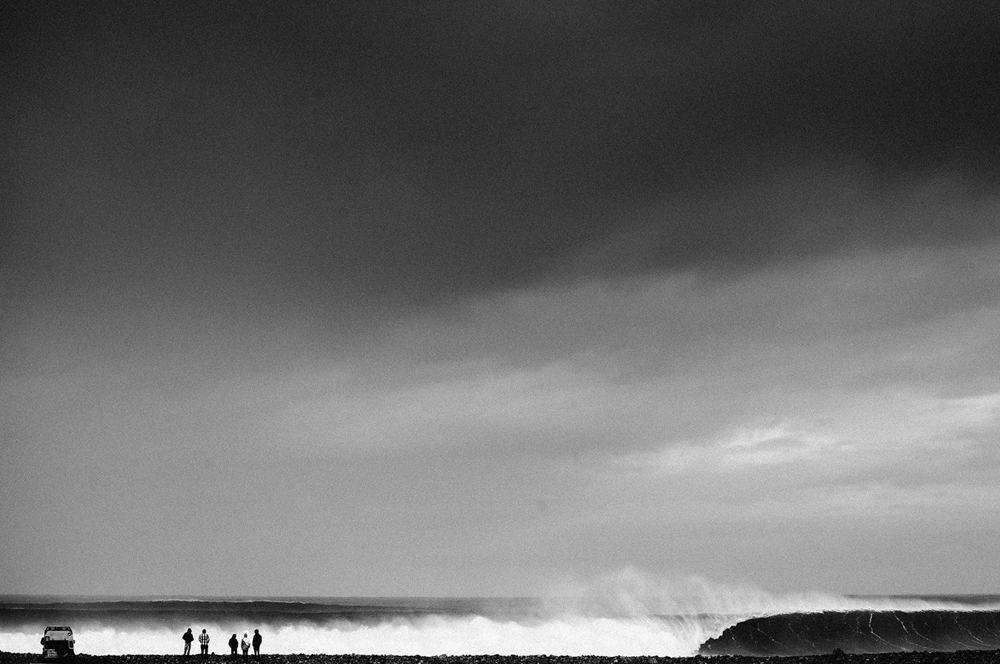 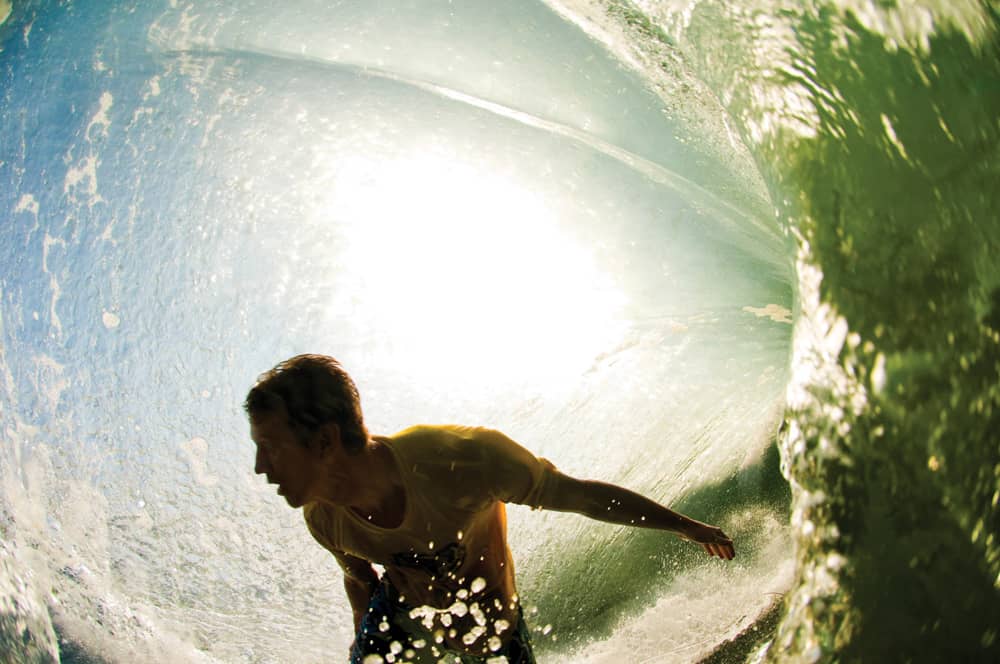 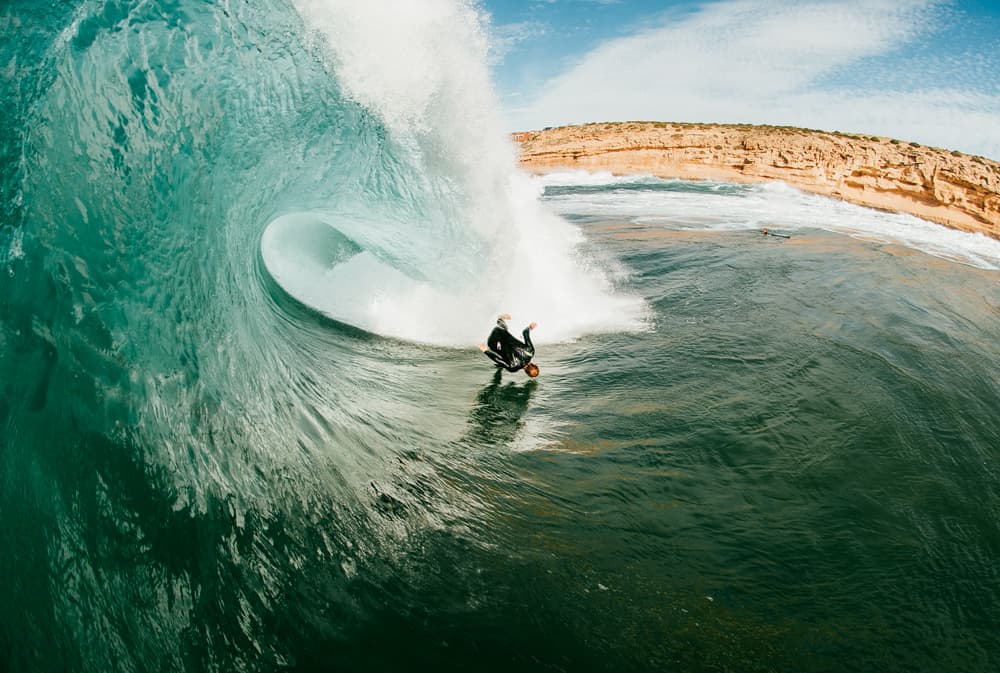 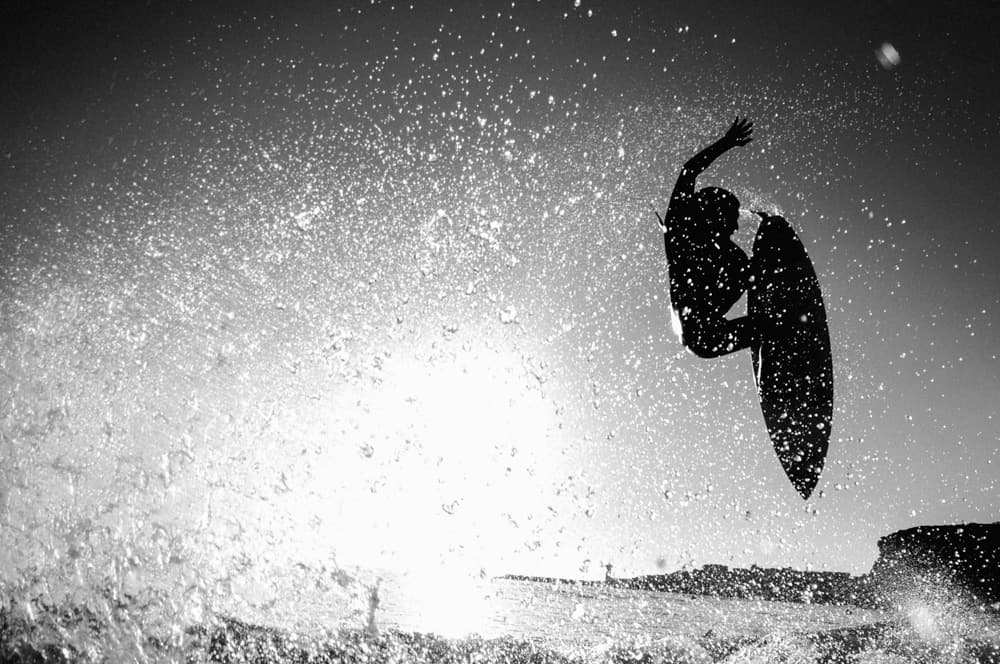 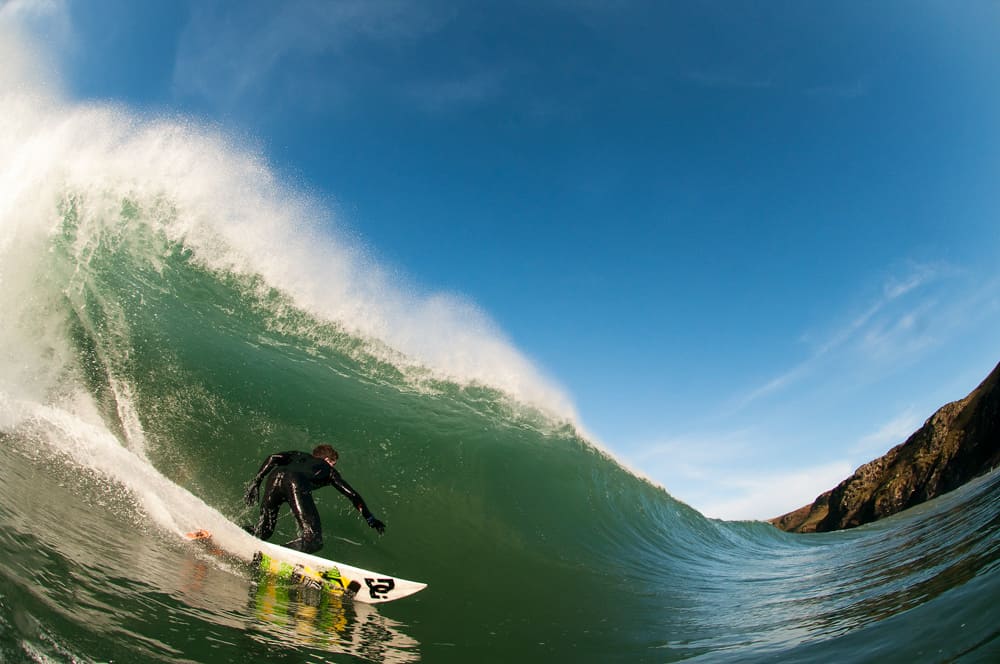 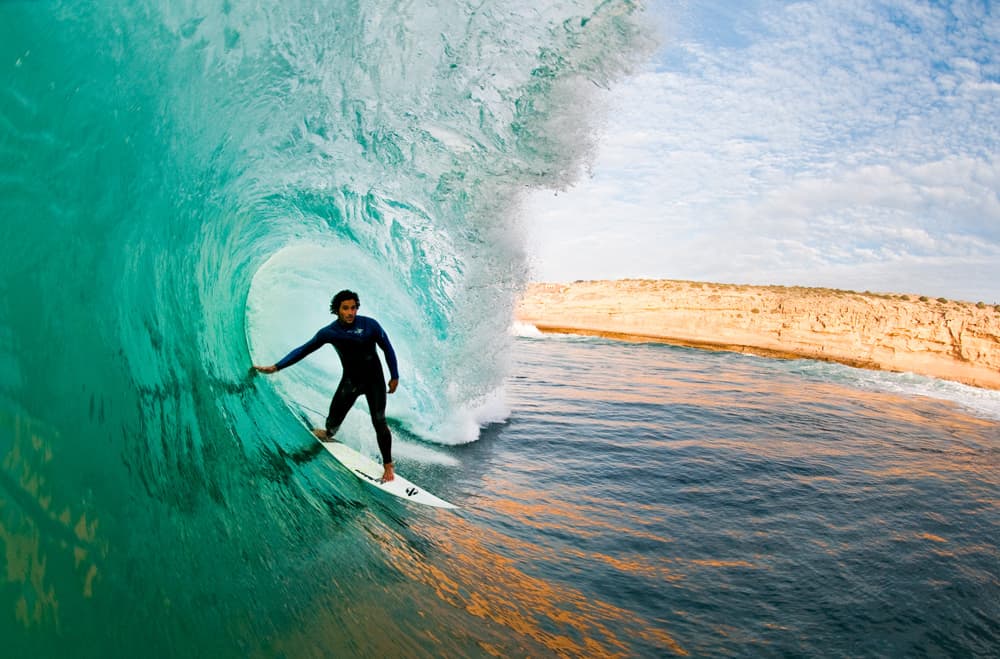 Any other awesome surf photographers out there you’d recommend checking out?

Add them in the comments!